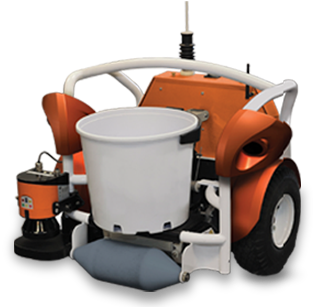 Pure science is an integral part of robotics and often leads to solutions for strategic needs for an audience of willing buyers. Here are a few examples of that process from companies with products scheduled to hit the marketplace in the next four years.

Foxconn – throwing all the other numbers out of whack 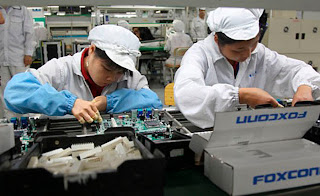 These three examples are just the tip of an iceberg of near-term robot deployments. Other announcements include hoped-for companies like Heartland Robotics and the commercialization of DARPA science projects such as the ARM Project which is slated to complete in 2014, to niche robot markets like the one to maintain and inspect high voltage transmission lines from the Electric Power Research Institute due to be deployed in 2014.

Heartland Robotics’ project is a big hope for American-based robotics businesses if and when it produces a factory assistant robot – a co-robot – for small and medium-sized enterprises.  Similar to Harvest Automation – Heartland has enlisted manufacturer partners to help them help each other. No field trials yet nor planned dates given.

DARPA’s ARM Project is developing software and hardware that enables a robot to autonomously manipulate, grasp, and perform complicated tasks, with humans providing only high-level supervision. The ARM robot will be able to adapt to unstructured, dynamic environments. Imagine a two-armed security robot unzipping or unsnapping personal luggage and then rifling through searching for illegal objects and then closing it back up again.

All of this activity is online and heading for a bright robotic future and I haven’t even mentioned the healthcare field where robotic assistants of all types are flourishing and in line at the FDA and European CE agencies awaiting approvals… but that’s another story next month.