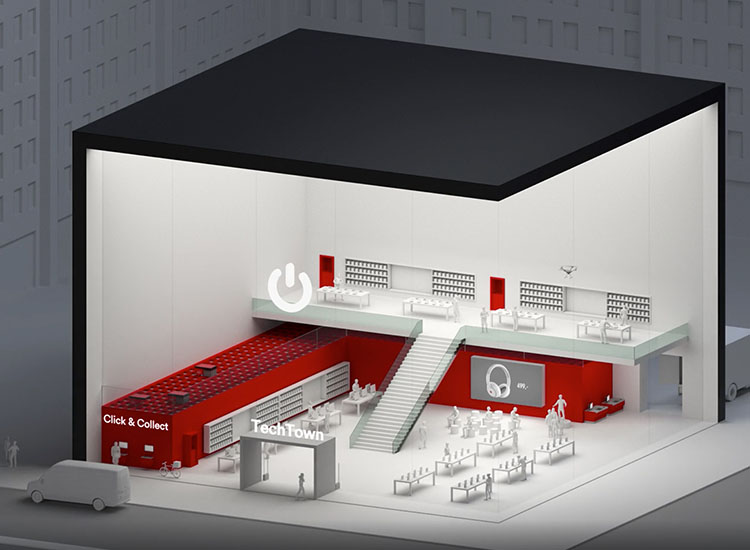 AutoStore has generated $234.4 million in revenue from its ASRS systems in 2021. | Image: AutoStore

AutoStore earned $84.7 million in revenue in the third quarter of 2021. Its revenue is up 95% from $43.4 million in Q3 of 2020. AutoStore was founded in 1996, and today it has systems in 40 different countries. It develops an automated storage and retrieval system (ASRS) and claims its system can store four times the inventory in the same space.

In its earnings report, AutoStore reported $140 million in order intakes for Q3, bringing its order intakes for the year to $422.5 million. It defines an order intake as “projects where a distribution partner has received a purchase order or verbal confirmation that a specific installation will be ordered.” Order intake in Q3 was up 177.1% compared to Q3 of last year. The company has an order backlog that exceeds $340 million.

This was AutoStore’s first financial earnings report since its IPO on Euronext’s Oslo Stock Exchange in October 2021. At the time, the company was valued at $12.4 billion. According to Reuters, it was Norway’s biggest IPO in two decades.

During Q3, it added StrongPoint ASA and Fives group to its partner network, and officially opened its Innovation Hub. AutoStore’s Innovation Hub is a center in Karmøy, Norway, where the company replicates and tests various in-store and warehouse environments. This facility is intended to help the company keep up with an increasing order demand.

In April 2021, SoftBank bought 40% of AutoStore for $2.8 billion. At the time, this valued the company $7 billion. SoftBank did not give up its stock during the IPO.

Currently, AutoStore and its competitor, Ocado, are engaged in a patent infringement lawsuit. AutoStore sued Ocado in October 2020, alleging its AS/RS system and robots are the foundation on which Ocado’s Smart Platform was built and on which Ocado’s business today is based.